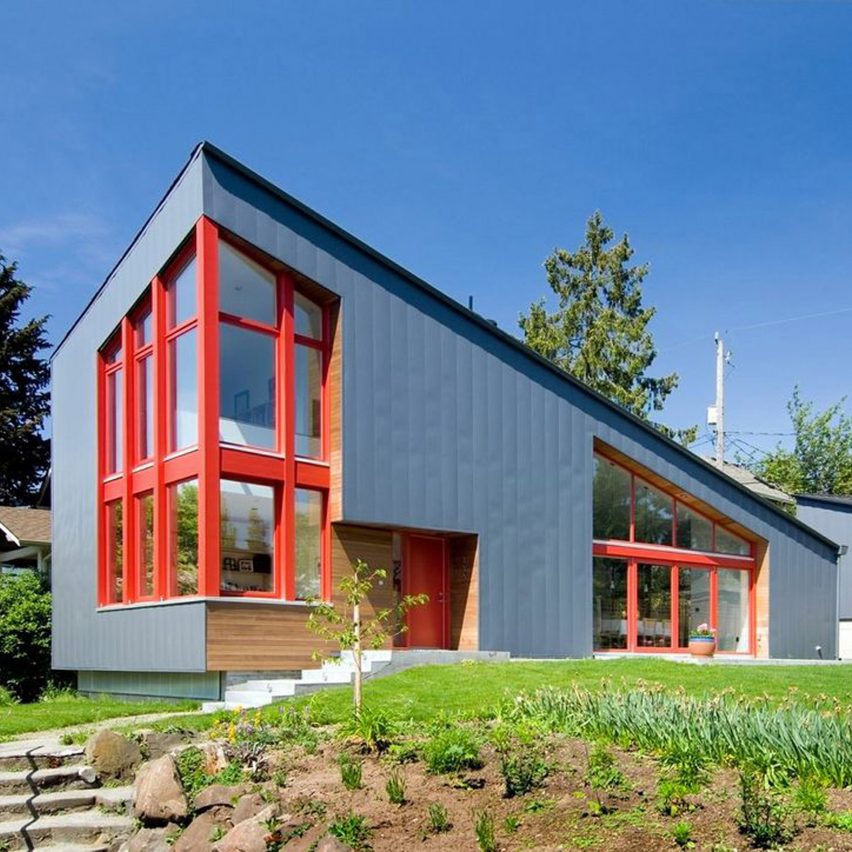 In order to escape her troublesome past, 070 Shake needed a plan. In our latest video, the rapper has some advice on breaking away from negative cycles and staying motivated when faced with doubt.

In the spirit of New Balance’s 574S—a sneaker in pursuit of modern icon status with its bold new design—we’re telling stories of individuals who fearlessly seek greatness through unconventional means. Having each faced personal challenges, they’re readily aware of how valuable guidance can be and offer words of wisdom to those needing motivation.

Hear Shake’s advice below and continue reading for more. Check out the New Jersey rapper’s full story here and then find out what artist Kelvyn Colt has to say to upcoming musicians.

Often times others tell us stories about ourselves that we let inform our self-image or determine our capacity for achievement. Having grown up in a disadvantaged environment and having reacted by developing a tough and troublesome character, Shake needed to reframe her reality and reimagine her potential.

“I had teachers tell me, ‘You’re not going to go anywhere.’ They’d see us together and they’d try to get us in trouble,” Shake explains. She also describes her classmates thinking she was unruly and wild—even when inside she felt insecure—and these became traits she had to live up to.

But once these opinions were reframed in the context of Shake’s own reality, they became less detrimental. It didn’t matter if she wasn’t going to do well in school because a traditional education programme wasn’t how she was going to achieve success. Instead, she had to picture where she wanted to be and figure out her own route: “I had to do a bunch of different stuff and see where it would take me.”

With goals and a personal definition of success in mind, it’s about working towards them and chipping away at the overarching task every day. In our previous video, Kelvyn Colt compares this process to a life’s work of art that we add to daily, only right at the end does the full picture make some sense.

Shake also explains that it’s unrealistic expecting to reach the finish line too quickly — it’s a marathon, not a sprint. And it’s worth being aware that success isn’t a single, tangible thing or point in time when everything is finally accomplished. Individual achievements take place throughout the journey and, sometimes, scripting one’s own story is the biggest success of all.

In addition to having realistic expectations, Shake describes the importance of maintaining a positive and staunch mentality. The tough attitude that the artist developed during her upbringing caused her trouble in her teenage years, but when used more effectively, it became an asset. “I guess I just had to be like that in order to be how I am now,” she says.

This mentality and an open mind helped the artist learn from past mistakes rather than shy away from them, and like Kelvyn Colt, she sites this as being important in developing her art.

“In high school, I experienced a lot of failure. Now I look at failure differently,” Shake explains. “I can’t fail, it’s not failure to me, it’s just part of the journey, things I have to go through.” Possessing this skill means mistakes aren’t limiting, instead they’re stimulating and inspiring and they help make the next move.

Check out Shake’s full story in our previous video. Find Shake’s music over on Spotify and keep up to date with the artist on Instagram. Watch our film with New Balance above and find out more about the New Balance 574S via the link below.

The new system uses USB keys that are physically tied to your device.

Like countless other creatives, designer Julien Dossena spent his teenage years in awe of Peter Saville. With his record sleeve designs for Factory Records and bands like New Order, Saville changed the visual culture of the 80s. Since his long-term collaboration with Yohji Yamamoto, the art director’s provocative and thoughtful work has served to inspire subsequent generations, from Raf Simons to Kanye West. This season sees his second time working with…

Never short on ambition, Musk’s vision has not only stirred interest but generated intense debate on the logistical and bureaucratic nightmare such a method of travel would create.

You can learn all about the BFR and SpaceX’s plans for the rocket on Engadget.

Visit the original post to see all 2 images from this gallery.

Editor’s Notes: With Old Skool’s pretty much omnipresent in 2017, standing out in a pair is a difficult task. You won’t have any trouble in doing so with these, however, as fledgling LA label mindseeker puts an electrifying spin on the classic skate crep.

Here’s the lookbook for Versace’s new Manifesto Collection, an ode to individuality and fearless personal choices. If you like what you see, you can visit SunglassHut.com now through October 18 to personally engrave your glasses with one of the five Manifesto words: power, strength, courage, loyalty and unity, appearing on the external part of the temple tip.

For more new style, check out Highsnobiety’s Under the Radar series.

Now take a look as Donatella Versace reunited with the original cast of ’90s supermodels for a special 20th anniversary showcase at Milan Fashion Week SS18.

According to an exclusive report from Deadline, a new Men in Black spin-off movie is on the way courtesy of Sony Pictures.

The latest addition to the franchise already has a script, said to have been penned by Matt Holloway and Art Marcum, the writers of Iron Man and Transformers: The Last Knight. A release date of May 2019 has been mooted, with Steven Spielberg involved as an executive producer. There has been no director assigned just yet, although one is expected to be announced shortly.

Sadly, the article goes on to reports that the film’s original stars, Will Smith and Tommy Lee Jones, aren’t expected to reprise their roles. Instead, it will acknowledge the world they inhabited, with the new protagonists taking on the same alien bad guys.

Confirming the spin-off, producer Walter Parkes said: “It’s so rare to get to the end of the script and know you’re holding a movie in your hands, but Art and Matt have written a spinoff that somehow is true to the core of the MiB world and yet expands the franchise to a fresh new place.”

Read more information about the film over at Deadline.

For more Hollywood rumors, head on over to our movie section.

It is no mystery that as of late, A$AP Rocky has been inundating the feeds of the world wide web over past months more as a fashion icon than as a musician. As we documented the ten times he killed the Gucci game, or his most recent partnership with Under Armour, it might be easy to forget the talents which served so well to establish the young star in the first place.

In a recent interview with the London Evening Standard, Rocky did not only confirm that BBK’s Skepta will feature on the new album, but working in London has been nothing short of inspiring, and a notable catalyst to his personal creative process. And funnily enough, A$AP Rocky divulged the influence of LSD over his music, concluding with statements such as ““I love it. Yeah. I just dropped yesterday!”

Head over to the London Evening Standard to read the full interview, and let us know your thoughts in the comment section following.

Since her punk days at Seditionaries, Vivienne Westwood’s career has been charged with political purpose. Among numerous fights, be they concerning environmental issues or global trade and responsibility, her championing of Julian Assange and Chelsea Manning’s innocence has been a key pursuit. As such, Westwood has made regular visits to Assange at the Embassy of Ecuador (where he has claimed diplomatic asylum for the last five years) and dedicated numerous shows and public…