Engineering student Philip Frenzel of Aalen University was recently awarded first prize in a national design contest in Germany for his ‘Mobile Airbag’ that automatically deploys when your device is dropped.

The winning bachelor thesis was selected by the German Society for Mechatronics and Frenzel has since registered his design for a patent. In addition to the video above, you can learn more about the project here.

Welcome to the Shirk Report where you will find 20 funny images, 10 interesting articles and 5 entertaining videos from the last 7 days of sifting. Most images found on Reddit; articles from Facebook, Twitter, and email; videos come from everywhere. Any suggestions? Send a note to [email protected]

– Friday!
– Let’s kick things off
– Bon voyage!
– “Don’t make me come back there” | Later that day
– Cool pool
– Bruh
– Coming Soon
– This spoke to me
– Walking contradiction
– Placing a mirror in the forest
– Challenging your friend
– Warning sign FTW!
– The longer you look the weirder it gets
– I can vouch for this
– Another joyful parenting moment
– Better every loop
– An epiphany
– Geoffrey the Giraffe’s last day
– The happiest place on Earth
– Until next week

– But, Seriously, Where Are the Aliens?
– Why athletes need a ‘quiet eye’
– ‘Paramedic’ Ants Are the First to Rescue and Heal Their Wounded Comrades
– The Unlikely Home of the World’s Smallest Desert
– ‘Cadillac Frank,’ ‘Ice Pick Willie,’ And The Nicknames Of American Mobsters
– How Computers Parse the Ambiguity of Everyday Language
– The Earliest Mammals Kept Their Cool With Descended Testicles
– What Happened to the Winner of McDonald’s $1 Million Flexi-Disc Contest?
– The Recycling Game Is Rigged Against You
– Want to understand experience design? Eat popcorn with chopsticks

WEEKEND! DON’T MAKE ME REPEAT MYSELF

At long last, Drake’s new album Scorpion has arrived. The rapper’s hugely-anticipated fifth studio full-length is available on all major streaming services. As indicated, it is indeed a double album, one half dedicated to R&B, and the other to rap. Give it a listen below.

Revisit the visual for “God’s Plan” below.

If you haven’t peeped already, check out our ranking of every Drake album so far right here.

Artist and collaborator Kazim Rashid has unveiled an exclusive trailer for It’s Nice That ahead of his exhibition at P21 Gallery London in September.

the stools explore the material’s structural strength, and the search for a new kind of authenticity in it.

The Defender of the Universe will cost £160 and be available from the official Lego website from August 1st.

Back in the 1960s and 1970s, Playboy was having a moment. Yes, there were tits but there were also excellent writers (Doris Lessing, Vladimir Nabokov, Ray Bradbury) and interviews with the likes of Miles Davis, Malcolm X and James Baldwin. The rigorous attention afforded to its literary output also extended to its art direction, with set designers and stylists creating lavish Renaissance-style backdrops for its models to lounge in. 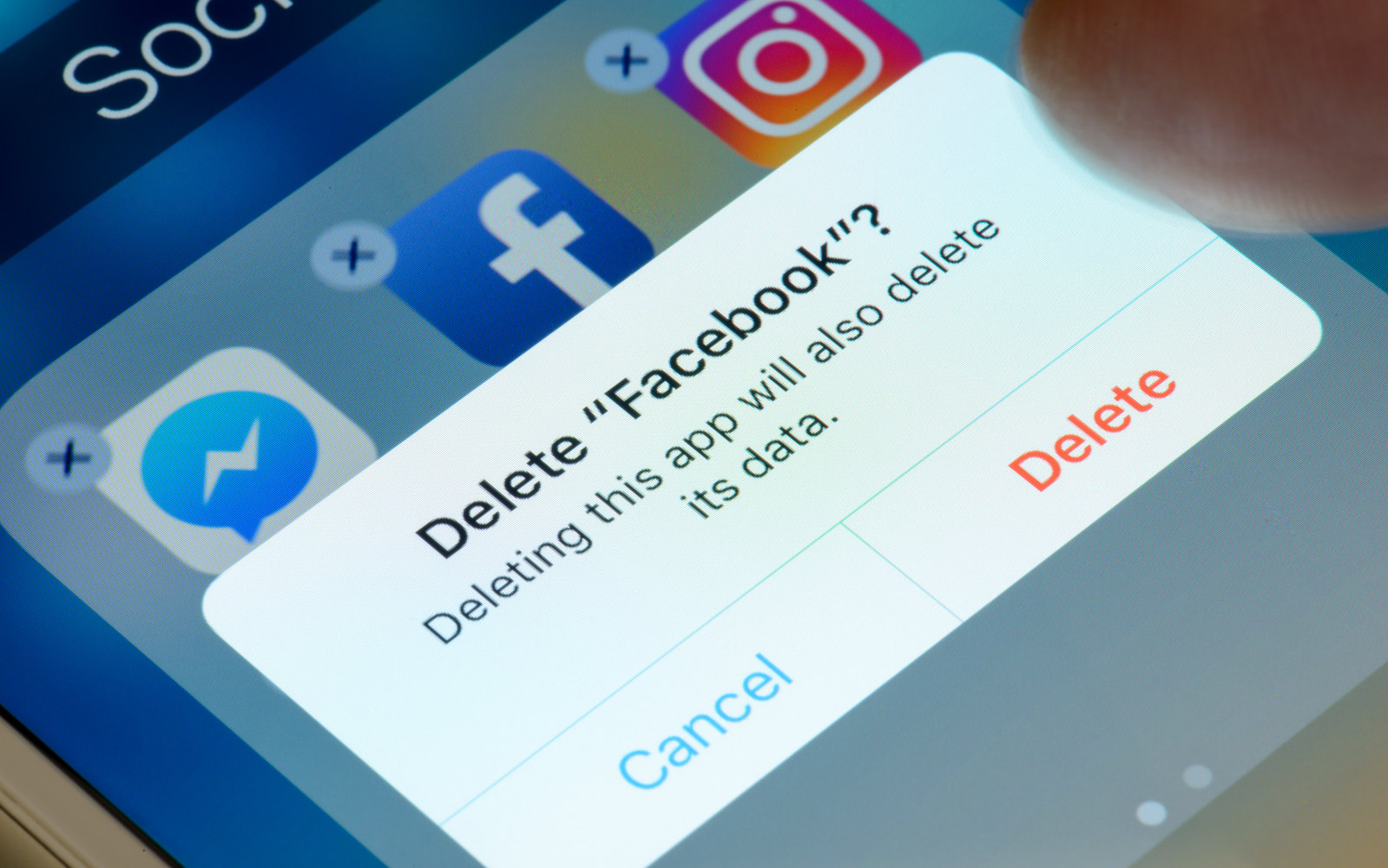 The Congress wants to know where new data and behavioral science company Data Propria gets its information and how it uses whatever it collects. Not just because it resembles Cambridge Analytica, but also because it was founded by former Cambridge An…

The virtual world is indistinguishable from reality in the devices of Finnish company Varjo, which has demonstrated a mixed-reality headset with human-eye resolution. Read more