Our summer wardrobes all have a core of basics – a few tees, camp collars, shorts, lightweight jeans, and vests. Neutrals even everything

Anyone else complained about the heat today? It was 38.1C today in London so it is well justified if you did. Apparently, the police were

Inspired by its heritage, Craghoppers recently launched their first archive collection for SS19 and MenswearStyle has teamed

If you are a car enthusiast, then you’ve probably seen that there’s no shortage of modifications that you can do to your car to help 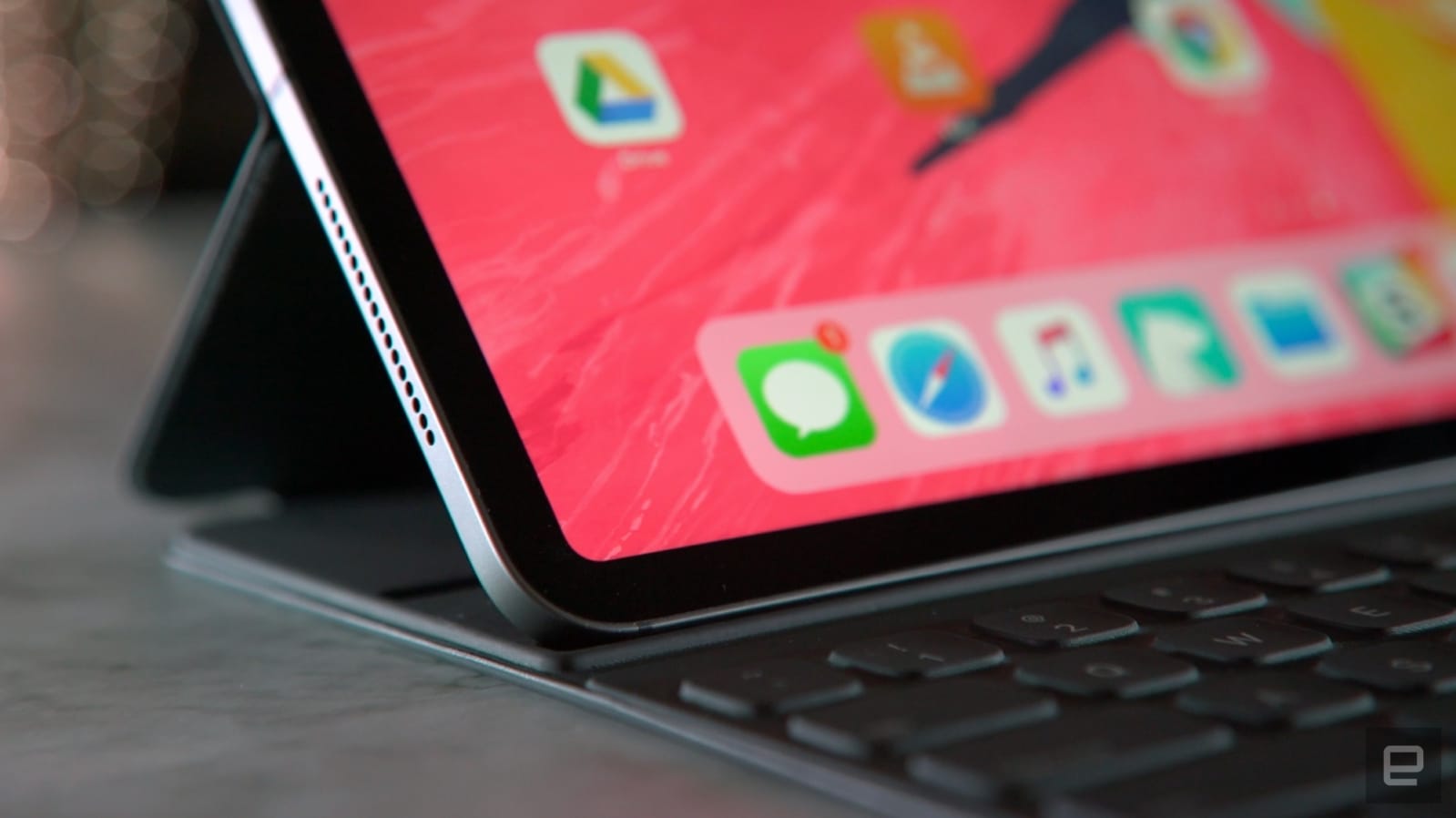 Apple may have an abundance of new tablets to show this fall. MySmartPrice has found two new filings for unannounced iPad models at the Eurasian Economic Commission, joining the five new iPad models that popped up earlier in the month. The filings…

Last night’s installment of the Shangri-La docu-series saw the late Mac Miller open up to host and Rick Rubin about vulnerability in songwriting and making. The show documents conversations between Rubin and the artists he’s worked with. In the clip released by Showtime, Miller speaks on working with the producer on making what would be his final album, Swimming.

Miller and Rubin discuss the record and what it takes to make highly personal music. “It’s been an interesting journey for me to realize that the goal here is to just to be as much me as possible,” explains Miller. “That’s the only goal and how do we get that out of me into whatever we’re making. You know you make this super personal ass, stripped-back song where there’s no bells and whistles and that the only thing that’s carrying the song is you.”

Check out the clip above.

Great bit of marketing, that.

Part two in Gucci and Frieze’s Second Summer of Love series is coming to television. The film titled Everybody in the Place: An Incomplete History of Britain 1984-1993 is directed by Turner-winning artist Jeremy Deller and will air on BBC 4,  Friday, August 2. Take a look at the trailer above.

Everybody in the Place, which came out in 2018, calls into questions many of the long-held assumptions about the genesis of the rave and acid house revolution. It looks to the extraordinary social changes that were taking place in 1980s Britain, and how factors such as protest movements, illegal warehouse raves, Thatcherite politics and creeping neoliberalisms impacted rave culture. He draws on a rich archive of rare and unseen materials to document the large open-air raves between 1988 and 1990 and the ensuing late 1993 crackdown that hampered the movement.

the project aims to bring nature as deeply as possible into the city.