I’m always fascinated by these clips from the past, predicting what the future (now present day) will look like. Remember 1982’s, Blade Runner? That took place in ‘November 2019’!

2020 might have only just begun, but committed clubbers are already thinking ahead to where they want to spend their days and nights in the sun – and there are plenty of options to choose from.

When it comes to skincare, winter often means dryer-looking, lack-lustre skin. Beyond November, you can be sure that any remanence of a summer

Winter and the harsh cold elements should not be the cause of putting your fitness routine into hibernation mode. But to be safe from harsh

I’m not one for the whole ‘new year, new me’ saying. I thought 2019 Nick was pretty good, so I’ll strive to continue the good work he started. However, there’s always something we can aim to change in a new year. I’m kicking off 2020 by appreciating some of the finer aesthetic details in fragrance, because not only should you look and smell great, but so should the bottle. Here’s my picks of the best grooming drops in January 2020. 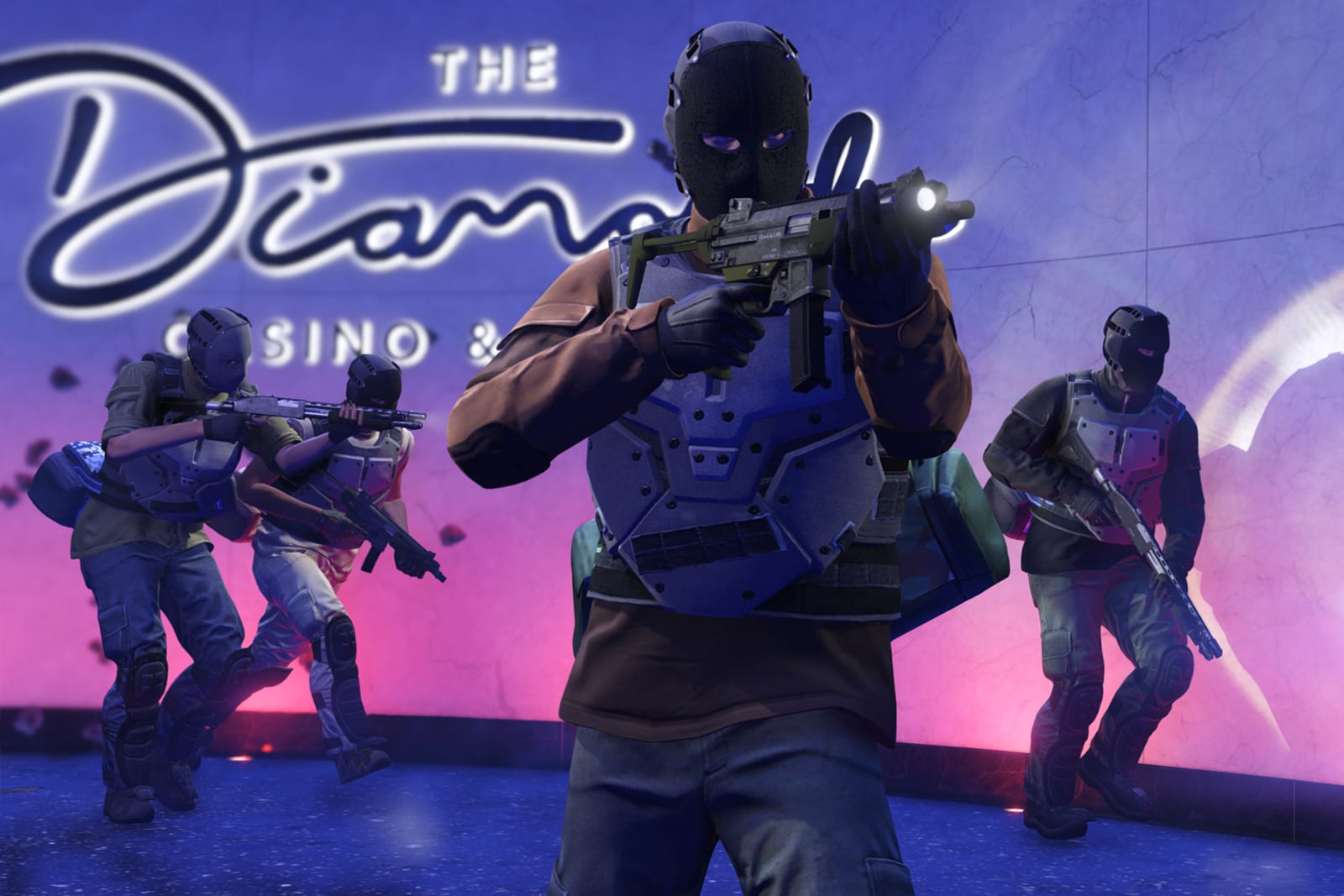 Rockstar's multiplayer games apparently had a banner holiday, and the company is using that as an excuse to hand out goodies to players (and, conveniently, give them a reason to keep playing). GTA Online gamers will get $1 million in virtual currenc…

Is there nothing John Williams can’t do?

Artist Matt Shirley tries to make a funny chart or graph daily, and this one about living in an apartment was recently trending on reddit.

If this made you chuckle, be sure to check him out on Instagram where you can find 1000+ more of these gems!

‘The Toss Up’ is Highsnobiety’s weekly update on everything NFL and the go-to for top playmakers and tastemakers. The playoffs are coming to a close as the San Francisco 49ers and the Kansas City Chiefs will play in Super Bowl 54 in Miami February 2nd. In this edition of ‘The Toss Up,’ we highlight Raheem Mostert’s monster NFC Championship performance, Travis Kelce and Frank Clark’s style on and off the field, how the 49ers helped a 13-year-old boy’s dream come true, and more.

This edition’s First Down and Top Rookie players are 49ers’ Raheem Mostert and Keaundre Greenlaw. Mostert dominated on offense going for 29 carries, 220 yards, and four TDs, which broke a 49ers single-game rushing record and the second-most rushing yards ever in the postseason. On the other side of the ball, Greenlaw helped the 49ers’ defense dominate. The rookie linebacker had six tackles: five solo and one assisted, proving this to be a breakout season for the Arkansas alum.

This edition’s Off-Field MVP goes to the entire 49ers organization. Before the NFC Championship Game, the 49ers took time out of their practice to meet Boston Schaan, a 49ers fan who traveled from Saskatchewan, Canada, to meet his favorite NFL team. The meeting for Schaan, who lives with cystic fibrosis, was made possible by the Make-A-Wish Foundation.

Check out highlights above on ‘The Toss Up’ for more on the best stories, outfits, and players around the league.