Travis Scott will headline Primavera Sound Festival in November, marking the rapper’s first public performance since his set at Astroworld, where 10 people died and hundreds more were injured.

Scott will appear at three Primavera Sound events across South America: first in São Paulo, Brazil on November 6; then in Buenos Aires, Argentina on November 12; and lastly in Santiago, Chile on November 13.

The move comes as the artist slowly creeps back into the spotlight, a return first marked by Project HEAL, a charitable initiative announced in March.

A month later, billboards promoting his upcoming album, Utopia, appeared on the highway headed to Coachella — a promotional push that struck some as insensitive. Though Coachella dropped him as a headliner, Scott performed at a private afterparty during the festival.

And on April 29, a documentary detailing the Astroworld tragedy and its fallout will hit theaters across Texas (unsurprisingly, it’s already generating controversy).

Scott and the extent of his involvement in Astroworld is a subject that inspires heated discussion.

Over the past few weeks, the rapper’s devoted fans have flocked to Highsnobiety’s Instagram to voice their opinions (and quash disagreement, or at least attempt to) regarding his divisive comeback.

“Still not sure how it’s his fault that the event company he certainly hired to handle this stuff failed,” one user wrote. “Life’s been good with less of him and the Kardashians,” another quipped.

Whether or not Scott was responsible for the deadly disaster that was Astroworld, the rapper’s reception at Primavera Sound will serve as an indicator of how ready the public is for his return to the spotlight. 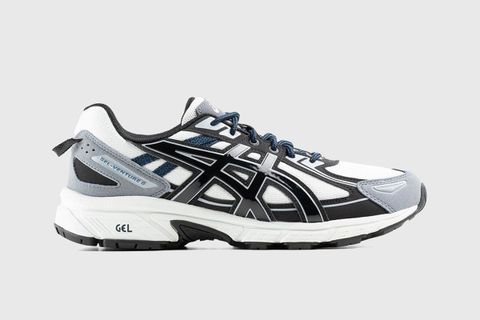 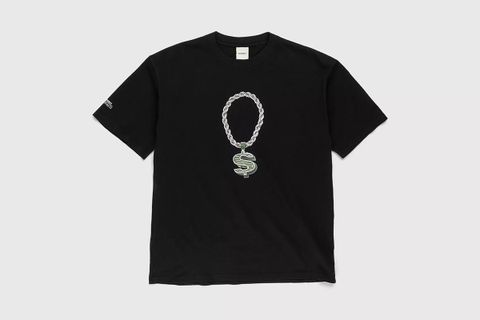 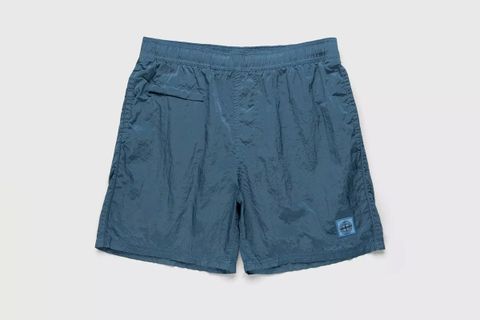