Like any good Met Gala theme, it’s all open to interpretation, kinda, and we’ll likely see plenty of variety in dress come May 2, 2022, when the gala goes down at the Metropolitan Museum of Art in New York City.

Let’s start with the facts: white tie dress is the strictest tier of formalwear, with the smallest amount of wiggle room as to what it entails. And, yes, it usually does demand a white tie.

For inspiration, look to Downton Abbey or the appropriately-named HBO series The Gilded Age, where proper gents are all dolled-up in their tails and ties, complete with a vest and polished black shoes.

There’s not a lot of room for interpretation here but, like with any Met Gala, expect most of the attendees to give the finger to archetypical white tie dress. And rightfully so: it’d be insanely boring to witness a sea of spats and cravats like a parade of penguins without any originality in sight.

Still, white tie offers a good base to work off of, so expect some funky plays on tailoring and lots of wonky ties.

The Met Gala last made a white tie theme core to its dress code for 2014’s event, which kicked off the Charles James: Beyond Fashion exhibit and was perhaps best epitomized by a clean-cut John Legend.

Of course, understanding the Gilded Age is perhaps even more crucial to understanding whatever the hell “Gilded Glamour” is (and don’t think I didn’t notice your British-English spelling of “Glamor,” Ms. Wintour).

With a major economic boost from industrialization and European immigration, the United States entered boom times in the late 19th and early 20th centuries, which is the period in which the Gilded Age occurred. The working class suffered from mass poverty while the fat cats wallowed in abject opulence.

For visual representation, this is the era of excess that occurred just prior to the events depicted in The Great Gatsby, for instance.

Titans of industry and their lackeys harnessed America’s flourishing industry to become rich beyond their dreams; warmonger and newspaper magnate William Randolph Hearst built himself a goddamn castle in 1919.

The shadow that the wealthy’s unchecked indulgence cast over the blue collar inequity is reflected in the term “gilded,” which refers to a flashy layer of gold painted atop another surface, obscuring what lies beneath.

Flash forward to 2022 and damned if we aren’t basically in the same situation.

But, hey, we aren’t here to talk class struggles: there’s fashun to be had.

Actually, no one (except Tiktok) knows exactly who to expect at the 2022 Met Gala, though we have some suggestions (Shakespeare, anyone?).

For us mere mortals not invited to Anna Wintour’s red carpet, at least there’s still a new Met Museum exhibit to look forward to.

The sequel to last year’s exhibit, In America: An Anthology of Fashion opens to the public on May 7 as a multimedia experience showcasing American designers active from the 18th century up to the current day. 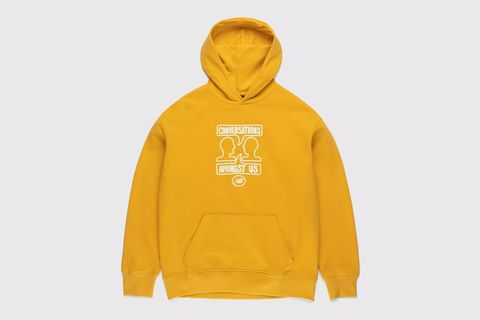 Conversations Amongst Us Hoodie 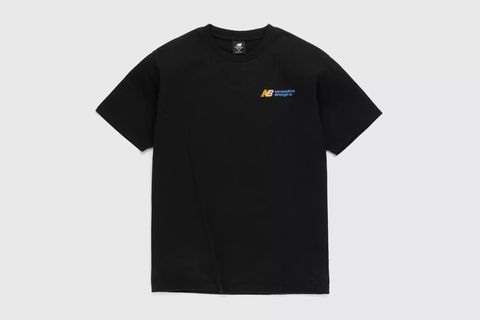 Conversations Amongst Us Brand T-Shirt 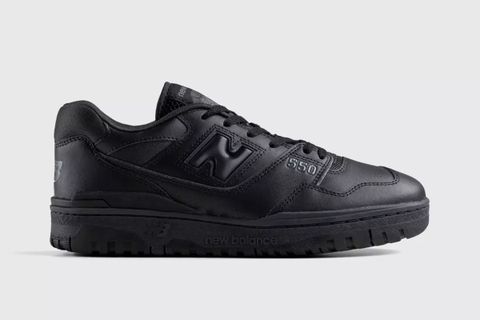